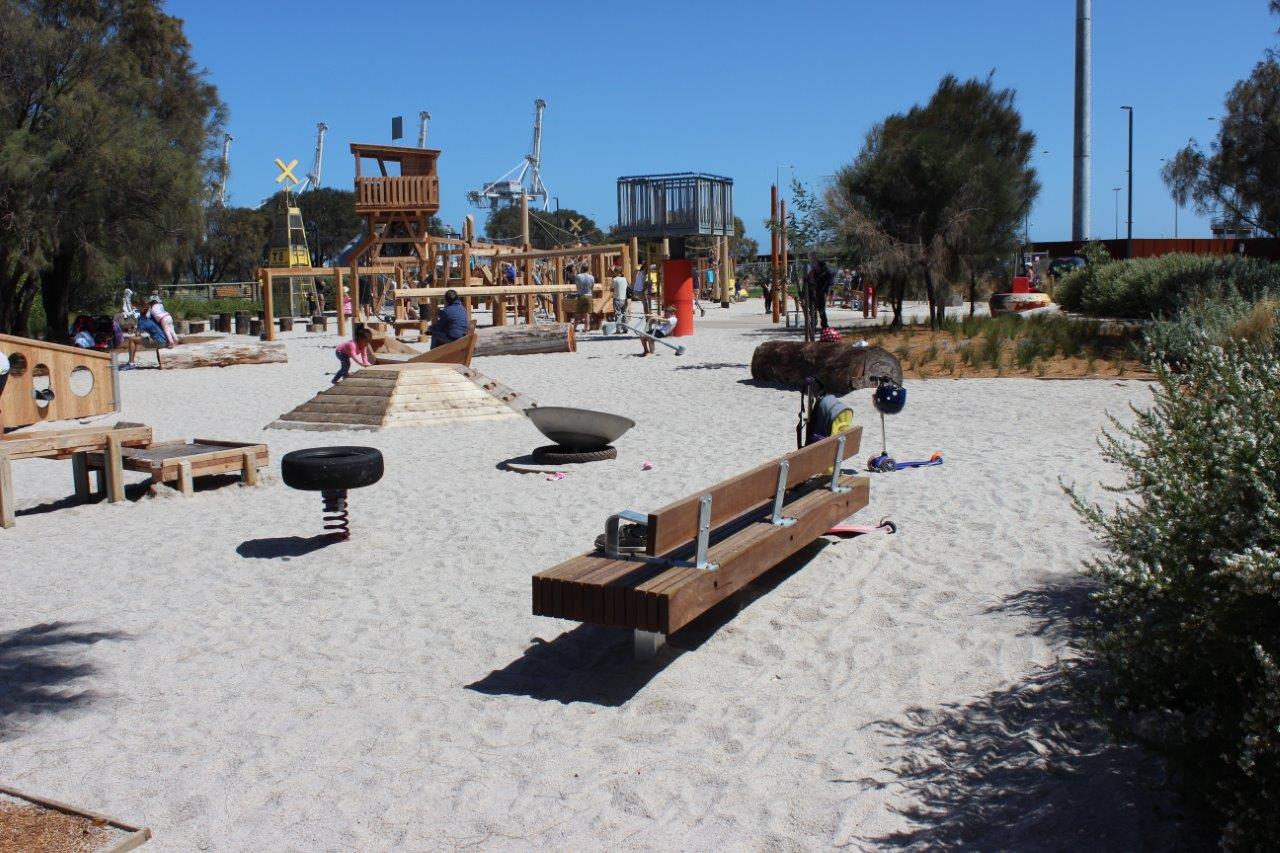 A new waterside park and playground for the young and young at heart has opened to the community on the Port Melbourne foreshore. The park was officially opened by the state ports minister Luke Donnellan on Monday February 20.

Known as Maritime Cove Community Park, the new park overlooking Sandridge Beach at Perce White Reserve, is part of a Port of Melbourne commitment to create more attractive public open spaces. This is part of the $1.6bn Webb Dock redevelopment. The Port has designed the park to be a welcoming and family-friendly destination with several attractions to showcase the area’s maritime and waterside heritage.

Maritime Cove Community Park features several maritime-themed and interactive elements. These include a life-saving tower, and salvaged maritime assets including buoys, a crow’s nest, channel markers and bollards for children to climb and explore. Maritime Cove Community Park complements other improvements already delivered along land abutting the port as part of the Webb Dock redevelopment.

StraBe Group were contracted to manufacture the custom bench seating for the project. 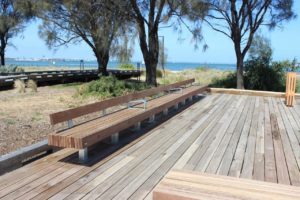 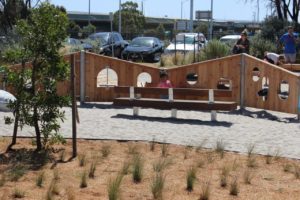 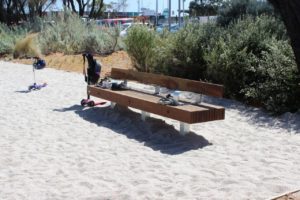